Haida Gwaii (formerly known as the Queen Charlotte Islands) consists of some 154 mountain peaks lying off the northwest coast of British Columbia.

Sometimes known as the 'Canadian Galapagos', these sparsely populated, wild, rainy and magical outcrops team with bald eagles, peregrine falcons, the elusive black-footed albatross and the world's largest black bears. They are believed to be the only part of Canada to escape from the last Ice Age, these islands benefit from a warm ocean current, teeming with life, that has helped cover the landscape with a spruce and cedar rainforest, containing some trees more than a thousand years old. 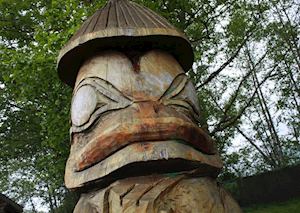 Protected as the Gwaii Haanas National Park Reserve, this is one of Canada's finest wilderness regions, embracing 138 islands and some 500 Haida archaeological sites. The pathos of ruined settler dwellings is matched by intricately carved totem poles, and the finest site of all is 'SGang Gwaii', or Ninstints, abandoned by the Haida in 1880 but now recognised by UNESCO as a World Heritage Site. 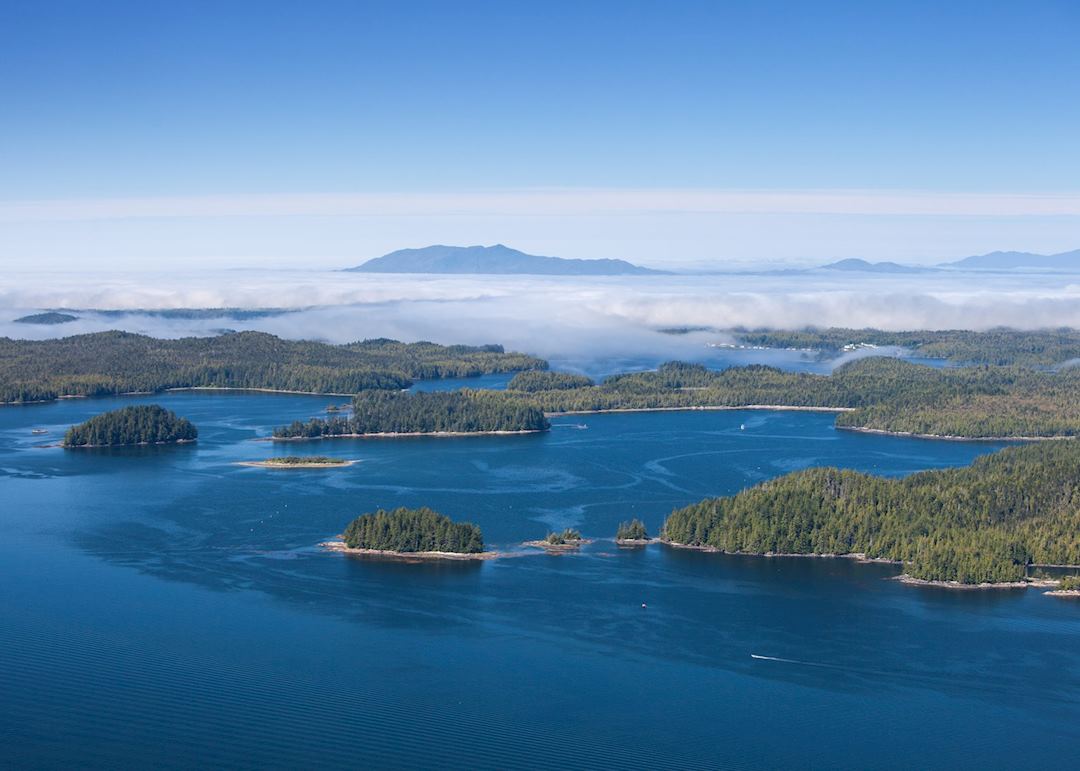