A symbolic domed church, a riverfront promenade and a world-renowned opera house, all in Dresden, Germany 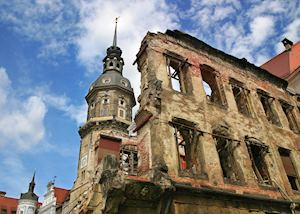 With the spires and domes of its stately buildings along the Elbe River, Dresden has long been a cultural, educational and political hub in Germany and Europe. Though often referred to as a Baroque city, Dresden’s architecture spans everything from Renaissance and Historicism to modernism and post-modernism. 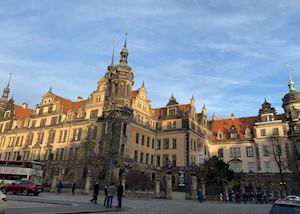 Known for the signature soft cornflower blue used as an underglaze, Meissen Porcelain has been produced about 25 km (15 miles) from Dresden since the early 1700s. Because of this proximity, it’s often referred to as Dresden porcelain, and was the first European hard-paste porcelain. The Blue Onion tableware pattern is likely the most identifiable, and its high quality and artistic value make it desirable to collectors and connoisseurs. 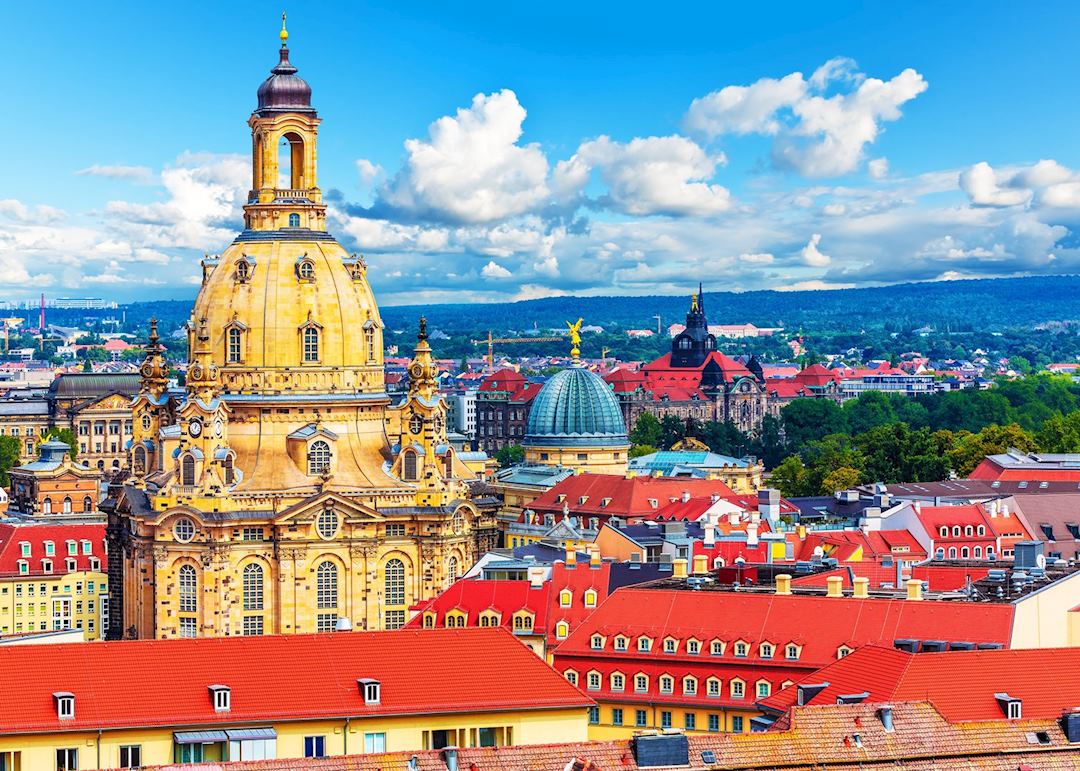 Start planning your trip to Dresden