Germany's largest cathedral, a singular waterfront and a sophisticated city lifestyle — all in Cologne, on the banks of the Rhine. 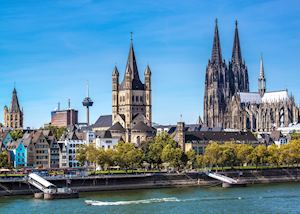 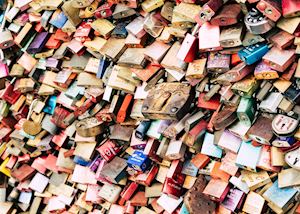 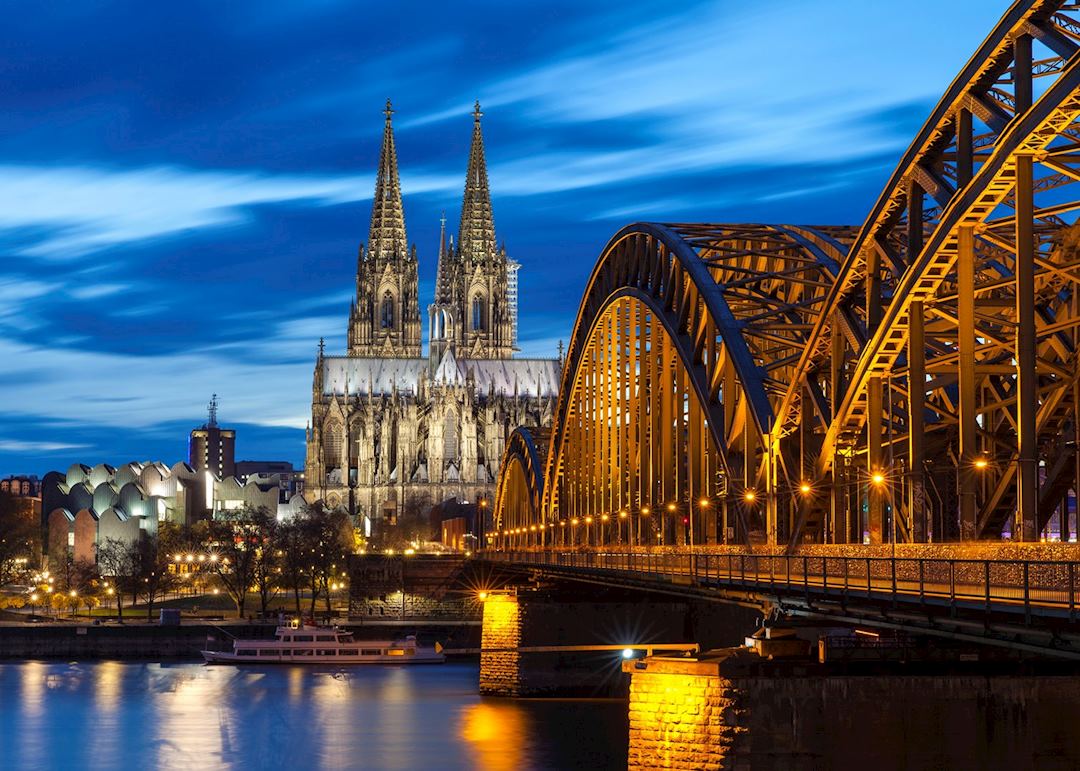