A sprawling hillside castle, a medieval old town and a romantic cityscape in Heidelberg. 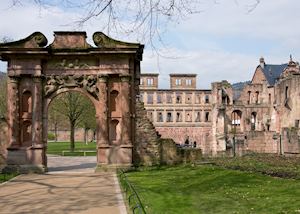 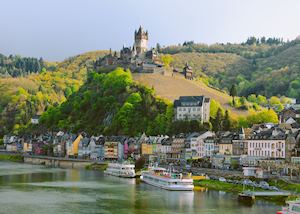 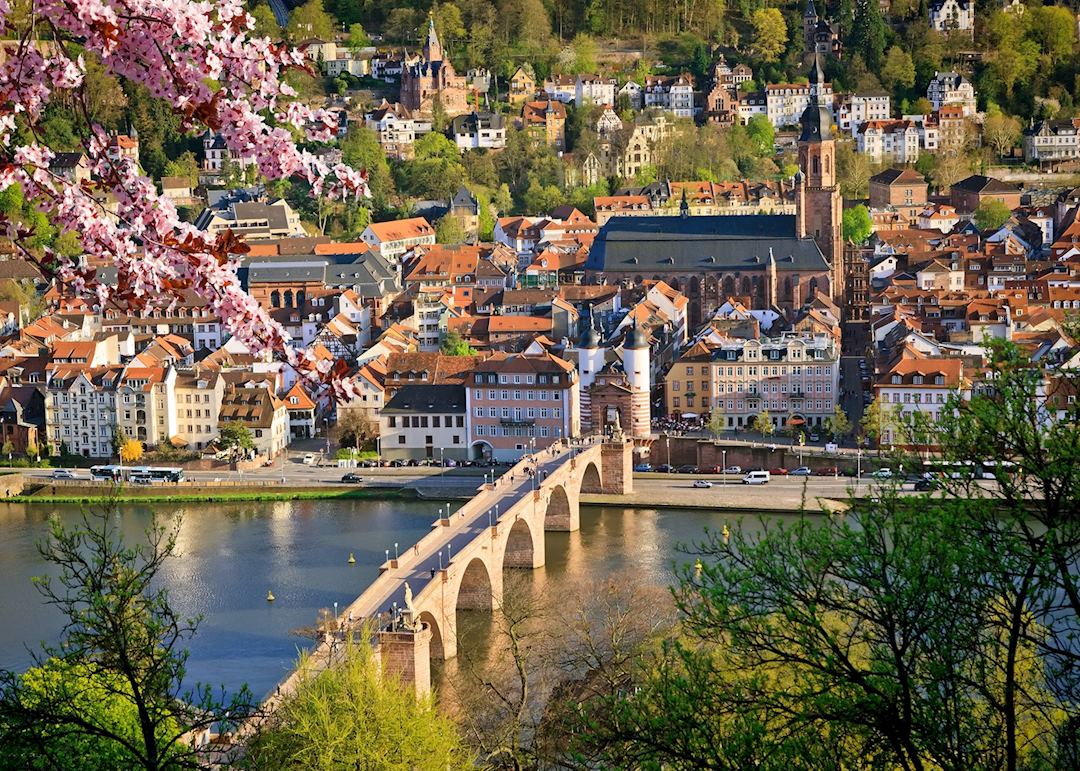 Start planning your trip to Heidelberg