Lima can be a hard city to love. Your first impression, on stepping out of the airport, is of little more than an endless stream of honking, fume-belching traffic. As you make your way into the city proper, you’ll pass what seems like an amorphous grey mass of high rises. And, central Lima can be a disorientating conglomeration, where 17th-century Spanish colonial structures sit alongside the trappings of encroaching globalisation. 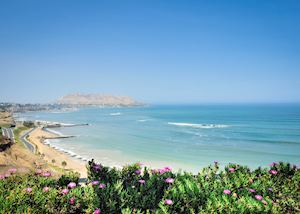 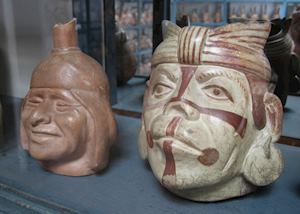 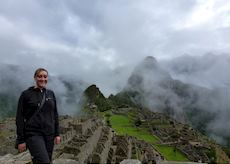