The Belmond Mount Nelson is the most venerable and best-known of all Cape Town hotels, with a wealth of history behind it. Originally built to house passengers from the Union Castle cruise liners, the British and Colonial heritage of the hotel shines through in the grand public rooms and classic, period furnished rooms.

The hotel sprawls over several buildings within seven acres of beautiful rose gardens and manicured lawns, creating a peaceful oasis in the heart of Cape Town. There are two heated swimming pools, and Librisa Spa which offers a range of holistic treatments.

From the colonial grandeur of the Planet bar and restaurant, to the al fresco informality of the pool area, the facilities at the hotel are superb. The rooms match the public areas for style and are luxurious, boasting a fantastic mix of period furnishings with modern elegance and opulence. There are 209 rooms, spread across several wings and all include modern amenities such as digital safe, television, hairdryer and minibar. 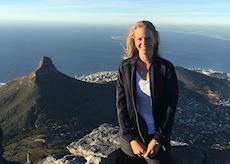 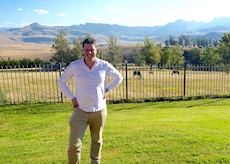 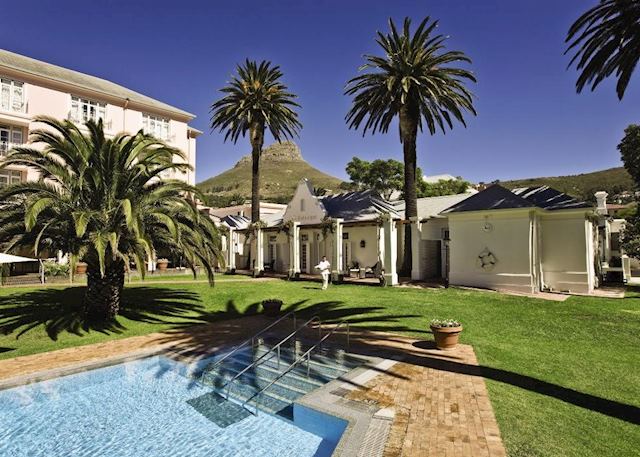