Known as the whale watching capital of South Africa, Hermanus is perfectly positioned on the windswept coast of Walker Bay for seeing migratory southern right whales. They travel to these sheltered waters from Antarctica to breed and calve, and you have every chance of a close encounter with them between June and November.

The town is a 90-minute drive southeast of Cape Town and easily slots into a self-drive trip along the Garden Route. Treading its streets, you pass galleries, shops and waterfront cafés. In the evening, you can dine in one of the seafood restaurants while watching the sun set over the ocean. Farther afield, go wine tasting in the Hemel en Aarde Valley (a worthy alternative to the Winelands). 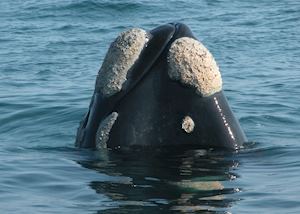 Hermanus is a town that has fully embraced its status as South Africa’s chief whale watching destination. Every year, the season is celebrated with the Hermanus Whale Festival, where live music, sizzling food trucks and art and craft stalls are accompanied by educational exhibits on marine life and conservation. There’s even a town Whale Crier, who stands watch on the waterfront and blows into a dry kelp horn whenever a whale surfaces.

While you can see marine life year-round from Hermanus, the main whale watching season lasts from June to November. Predictably, the town does get busy during this time, so it’s best to plan well ahead if you’d like to visit during these months. 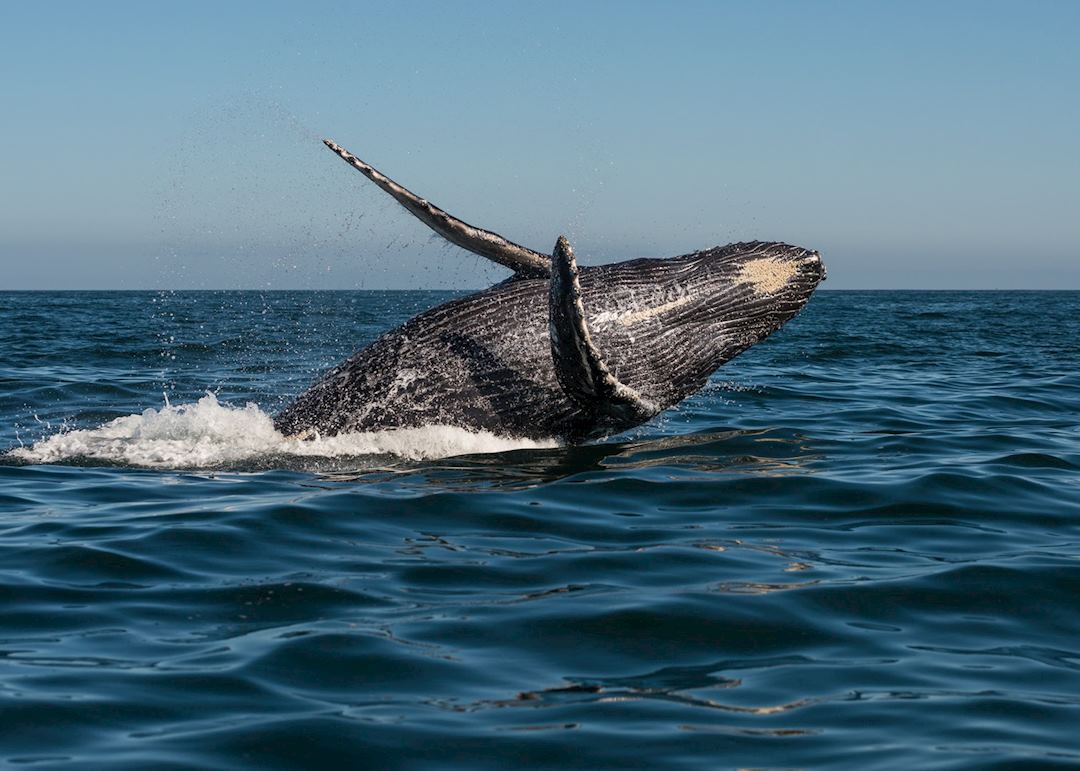 Start planning your trip to Hermanus