Located around 2,450 m (8,000 ft) above sea level and nestled on a small plateau in the center of the Andes, the majestic city of Machu Picchu is easily the most iconic of all Incan ruins in Latin America. 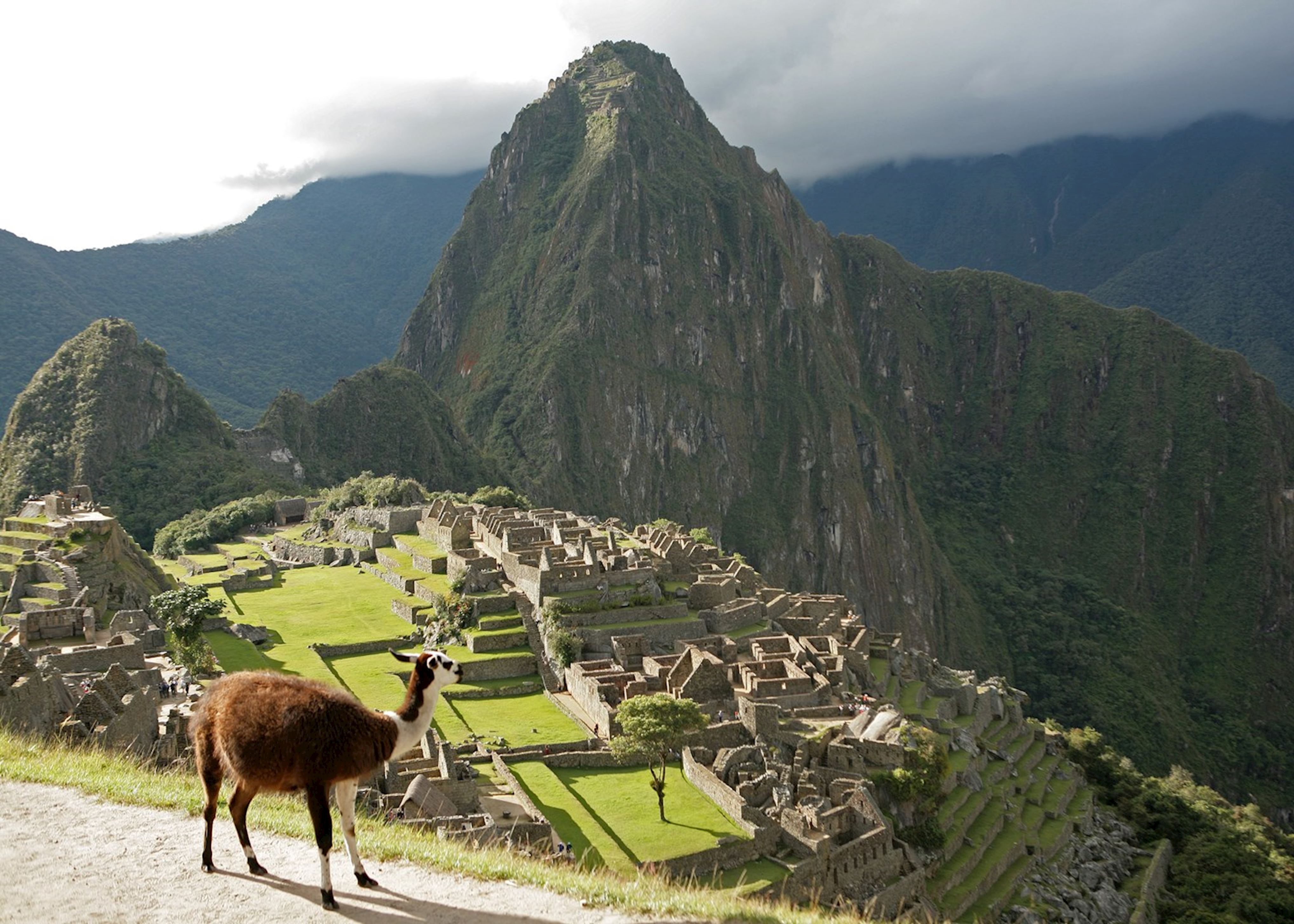 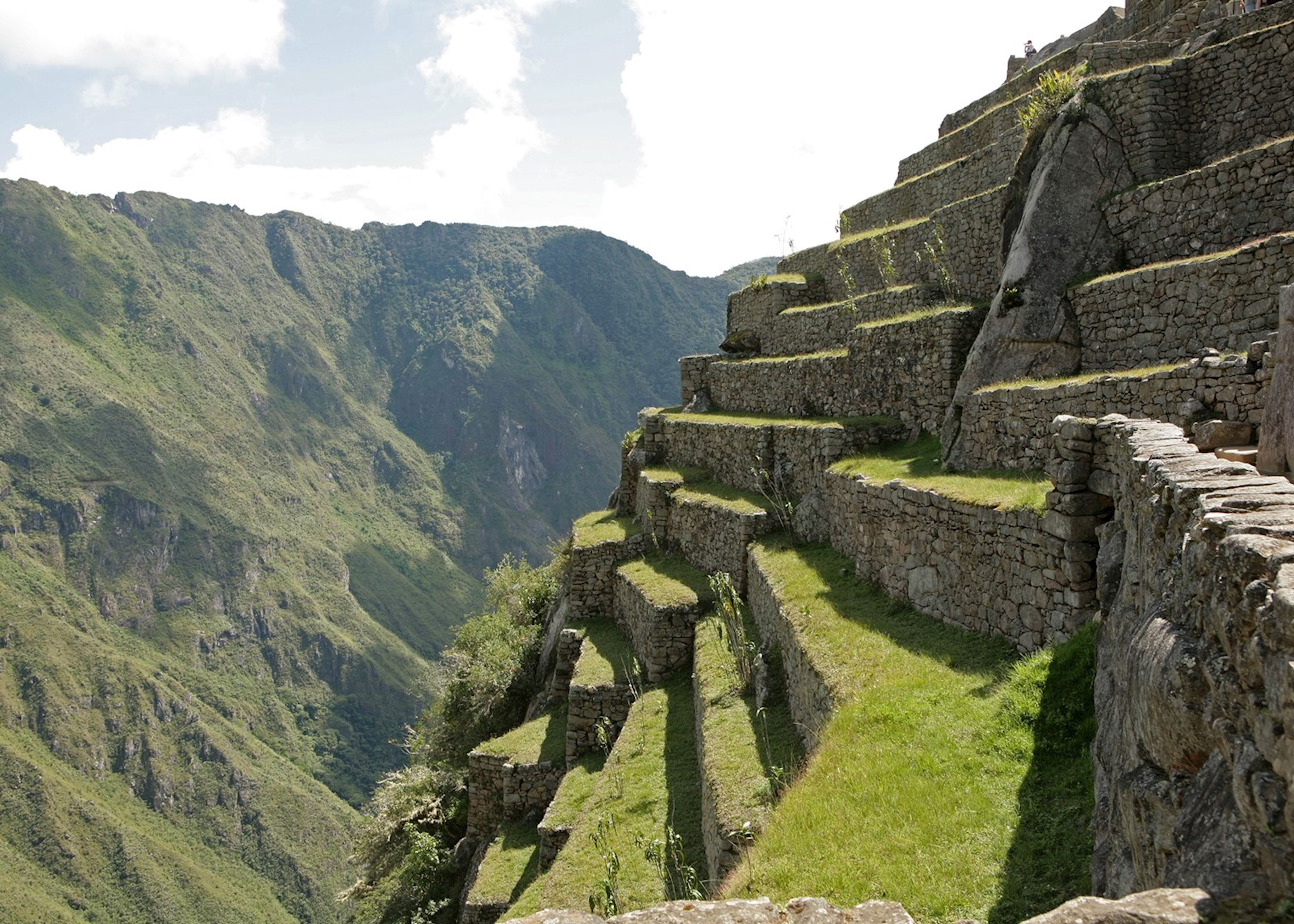 As 2011 marks the 100th anniversary of its recognized discovery; Machu Picchu faces one of its greatest challenges in preserving the site. Strict regulations now restrict the number of trekkers allowed on the famous Inca Trail and both the Peruvian government and UNESCO are aware that the site must be carefully managed to safeguard it for generations to come.

Find out more about tailor-made vacations to Machu Picchu