My Peruvian adventure began in the Amazon — and an adventure it really was, as I found myself the only passenger on a dugout canoe for six hours traveling to the Bolivian border, passing gold dredgers and tranquil stretches of dense jungle. The first bathroom stop was at Bolivian Customs, the young army recruits all with guns laughing at me climbing up the steep muddy riverbank! 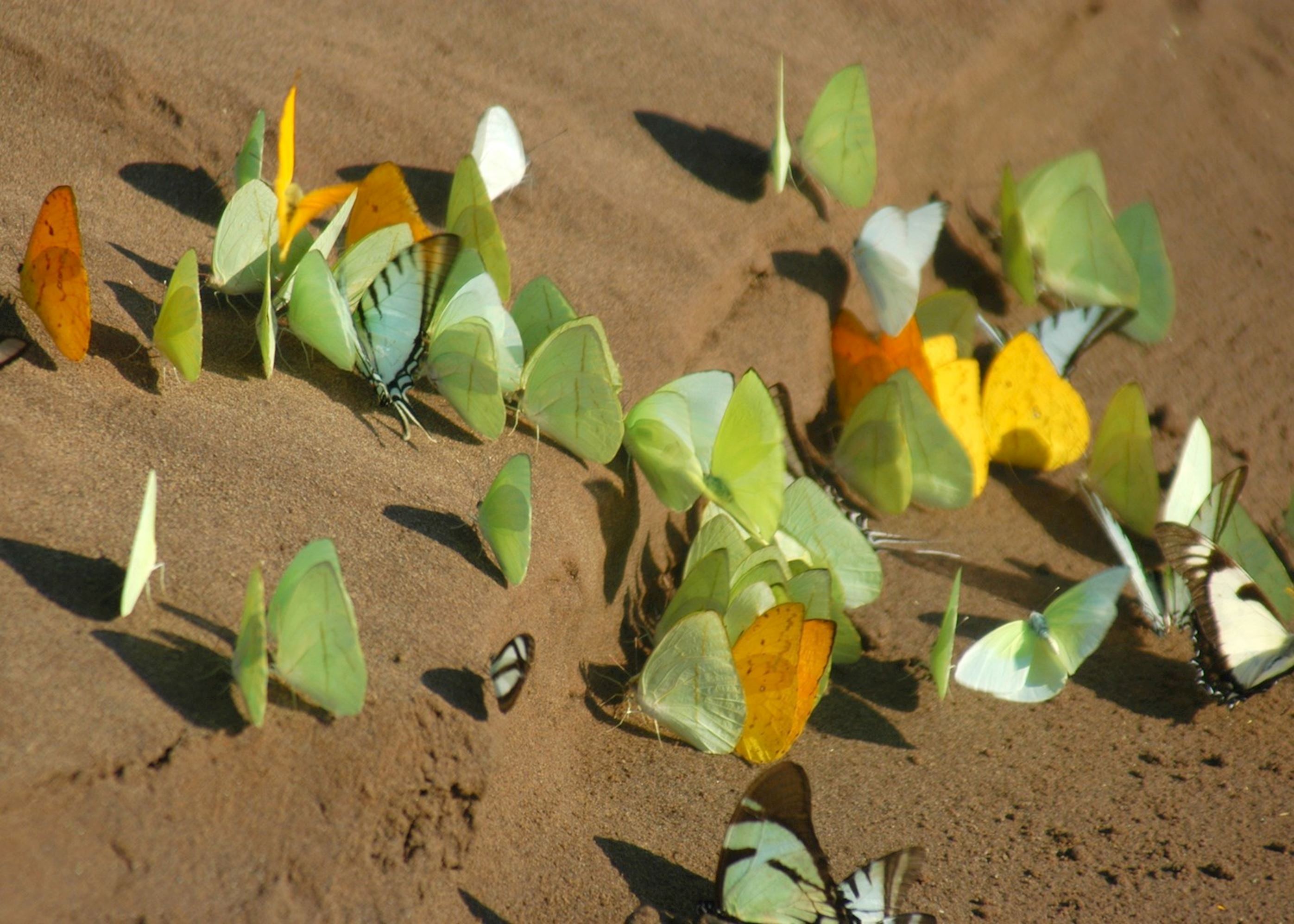 The second part of my trip was exploring the pre-Inca civilizations of northern Peru, where one day I will return if I am not too old to travel! First stop was the Royal Tomb of Sipán and its accompanying museum, filled with gold, silver, painted pots, textiles and jewels all recovered from the mummies. At the Tucume Pyramids many tombs were still to be excavated, and burial chambers were linked to ancient ceremonies of human sacrifice. It was in the desert here that I also saw an extraordinary owl with its nest on the ground and its young emerging from a hole in the ground. 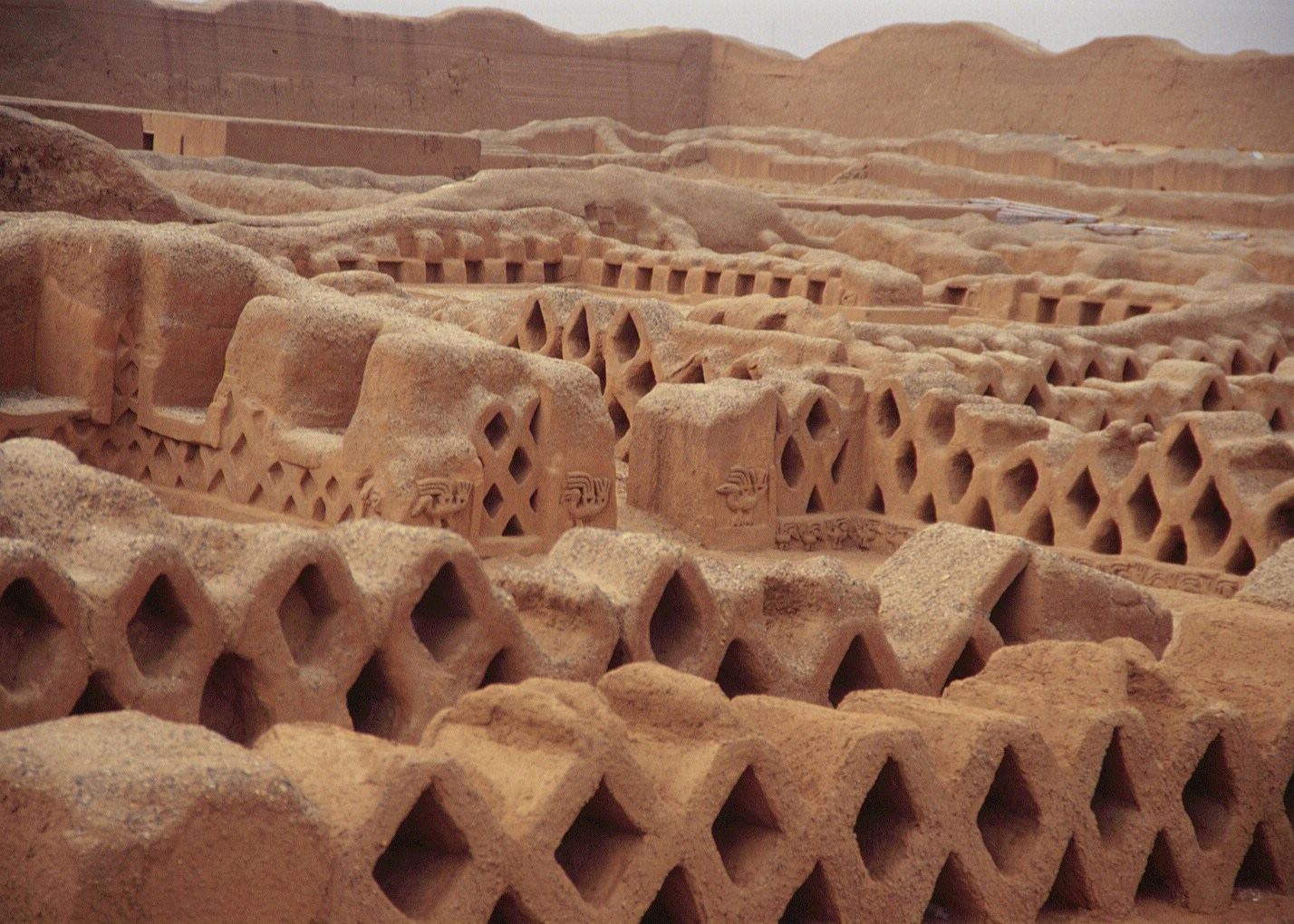 On to Trujillo, and we made a stop at the large Moche complex at El Brujo, and another fascinating museum with spectacular views of the desert and navy-blue sea. We also enjoyed a delicious fresh ceviche lunch, made from raw sea bass, onions and lemon. My final stop in the north was the enormous adobe city of Chan Chan — the largest of its kind in the world and one-time capital of the pre-Inca Chimu empire. It was a fitting end to a fascinating trip that I could never have organized myself as a single traveler, and which has left me keen to return to this wonderful part of the world.