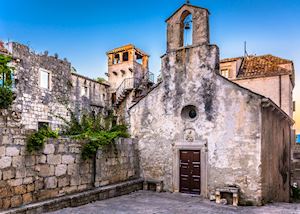 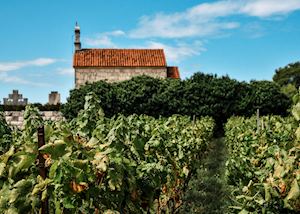 Off the island’s shores, you can take snorkelling trips, visit Mljet National Park or venture to remote islands such as Lastovo.