Thanda Safari Private Game Reserve is a privately owned reserve situated in northern of KwaZulu-Natal an hour away from the Indian Ocean where the climate is tropical throughout the year. Average daily temperatures are between 68-86 degrees Fahrenheit.

Thanda Private Reserve is 14,000 hectares of bushland offering the opportunity to encounter an abundance of wildlife including lion, buffalo, leopard, rhino and elephant as well as over 400 bird species and it is an award-winning safari destination.

Thanda, meaning 'love' in Zulu, unites romantic decadence and exclusivity with Zulu culture and wildlife in five-star facilities. Be transfixed in awe as you witness a hundred-year-old ritual performed by Zulu warriors, offering you a glimpse of a powerful nation that still retains its deep traditions. 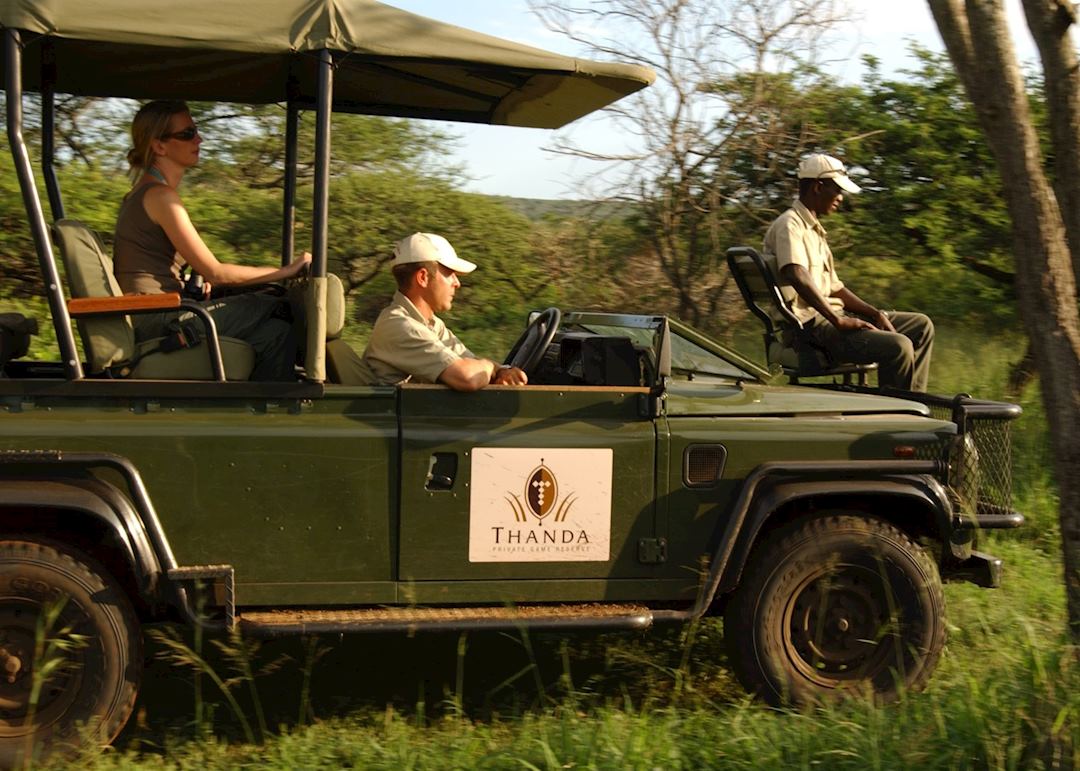 We’ve selected a range of accommodation options for when you visit Thanda Safari Private Game Reserve. Our choices usually come recommended for their character, facilities and service or location. Our specialists always aim to suggest properties that match your preferences. 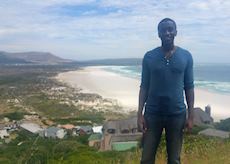