The mountains are a stronghold for many species. Herds of gazelle, oryx, ostrich, and Grévy's zebra share the pasture land with Samburu cattle. Elephant are found in great numbers whilst lion, leopard, greater kudu, waterbuck, giant forest hogs, buffalo and even wild dogs are among the other species found, together with more than 200 bird species. 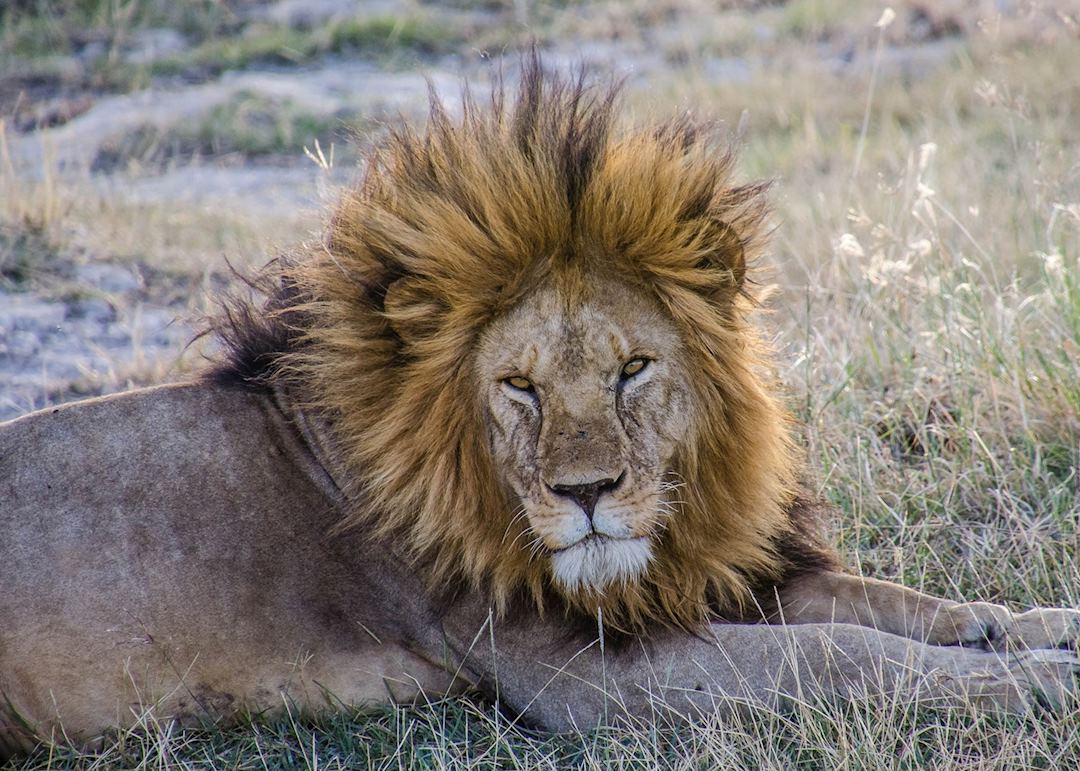