The Shaba National Reserve lies to the east of the Samburu National Park and covers an area of 130 square kilometers north of the Ewaso Ng'iro River.

Together with the Samburu and Buffalo Springs, Shaba is located in Kenya's Northern Frontier Province, a rugged and little visited region. Driving to the park you will often see Samburu herding cattle through the thorn bush or watering camels in the river. The Ewaso Ng'iro River is life giving for the area. The permanent water ensures that an abundance of wildlife exists in the reserve at all times.

The main attractions are reticulated giraffe, Grévy's zebra, beisa oryx, the Somali ostrich and the gerenuk. Elephant are plentiful and black rhino, lion, leopard, cheetah, buffalo and hyena can all be seen. Dik-diks are always dashing across the red roads whilst vervet monkeys scamper about under the trees.

For such a relatively small area the birdlife is strikingly numerous and colorful. Perhaps the most impressive are the immense flocks of helmeted and vulturine guinea fowl which make their way each afternoon to the river bank to drink. Large numbers of marabou storks patrol the skies whist you may also see thousands of sandgrouse and doves. 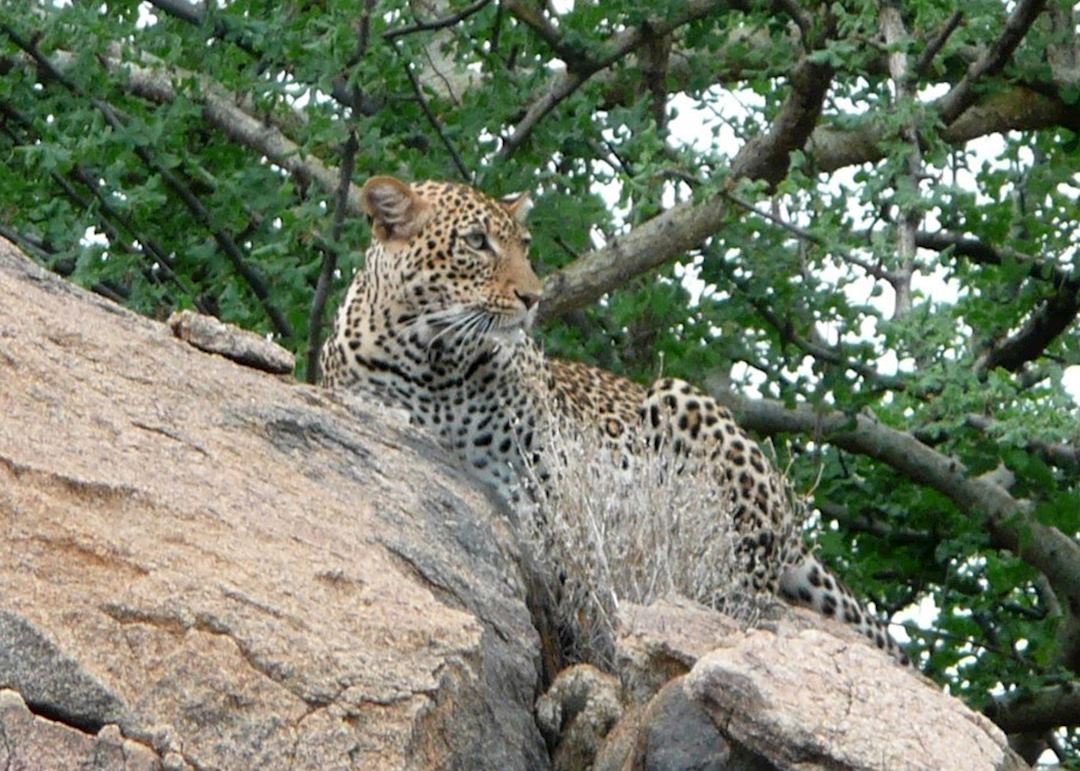