The awareness of the financial value of wildlife has resulted in the corresponding increase in wildlife numbers in the conservancy. Herds of up to 400 elephant have been seen and the calls of lion and leopard are often heard at night. A black rhino, Omni, has recently been relocated from Lewa, making it the first black rhino in Il Ngwesi in over twenty years. In addition to this, guests may also see impala, Grant's gazelle, buffalo, eland, gerenuk and Grevy's and Burchell's zebra on morning and evening game drives.

All that said, a stay at Il Ngwesi is as much about learning about Maasai culture as it is enjoying the game and wilderness that this wonderful part of Kenya has to offer. 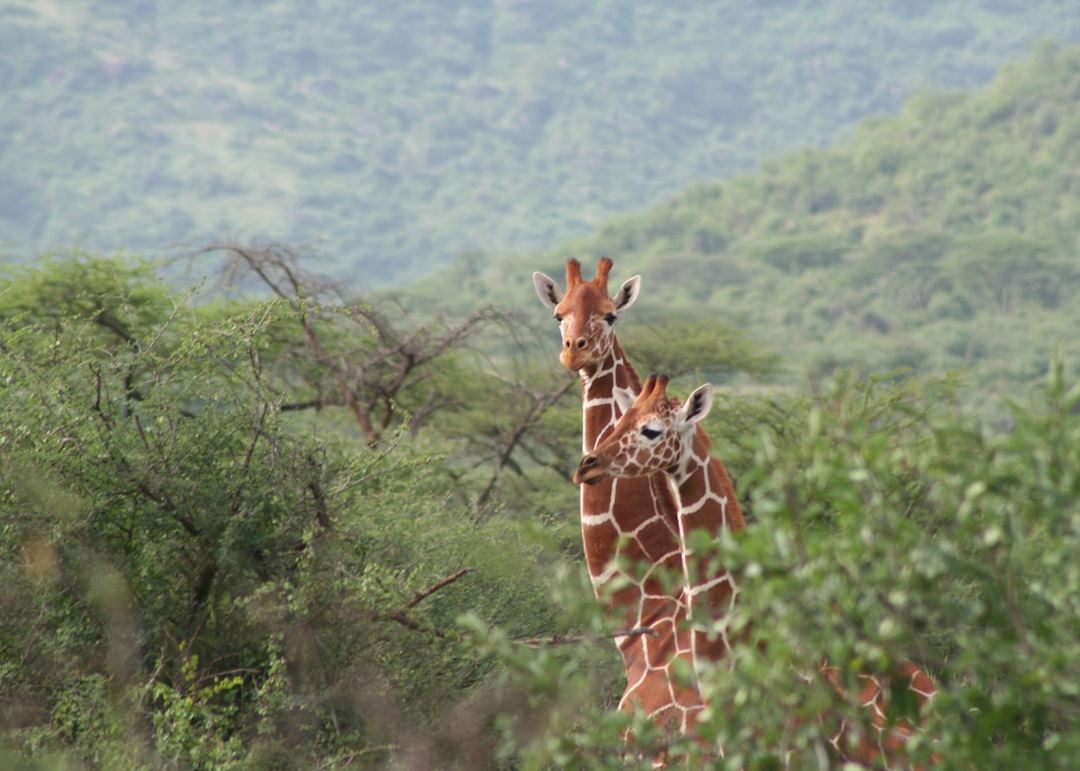 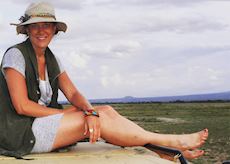