Sosian is a 24,000-acre working ranch in the center of the vast Laikipia Plateau.

It supports a wide diversity of wildlife and birds and is home to lion, leopard, elephant and buffalo as well as a host of other large mammals. The area supports a number of rare northern species such as the endemic Jackson's hartebeest, Grévy's zebra, and reticulated giraffe. Even the endangered wild dog, thought to be extinct in Laikipia, have returned to the area in healthy numbers and are occasionally seen on Sosian. Grassy plains covering the central part of the ranch abound with herds of gazelle, oryx, hartebeest and eland. Riverine vegetation along the Ewaso Narok, and the swamp on the southern boundary of the ranch, offer excellent birding. 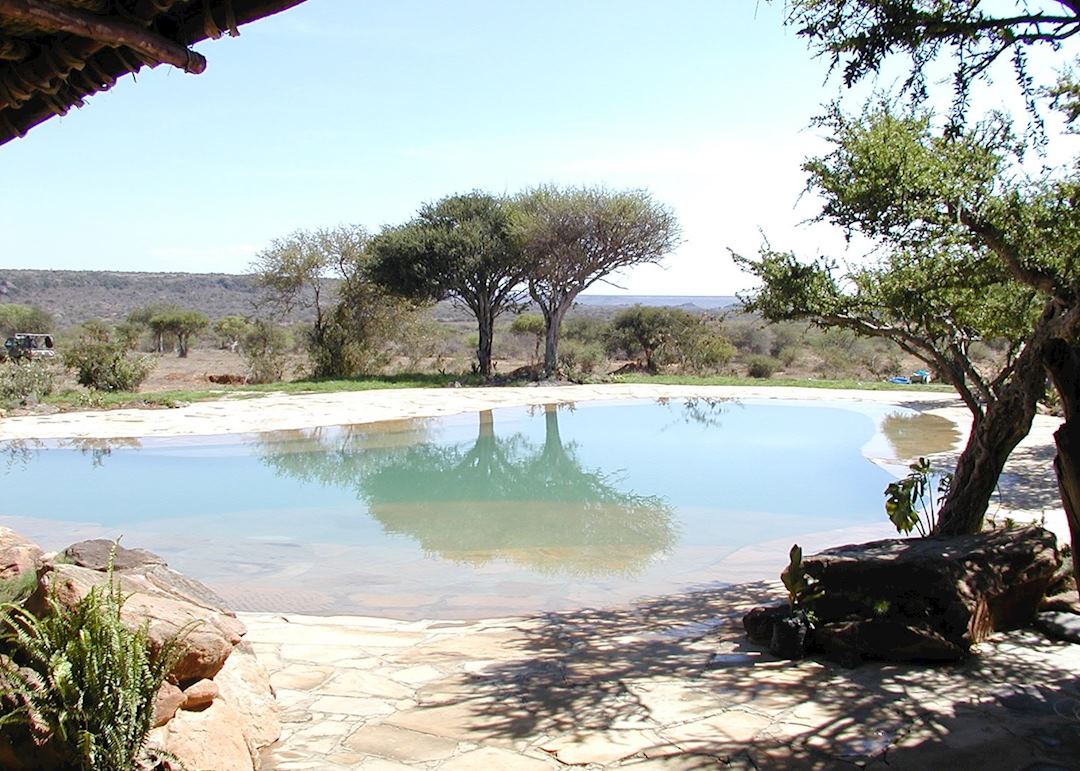