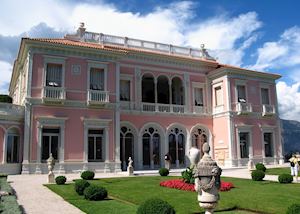 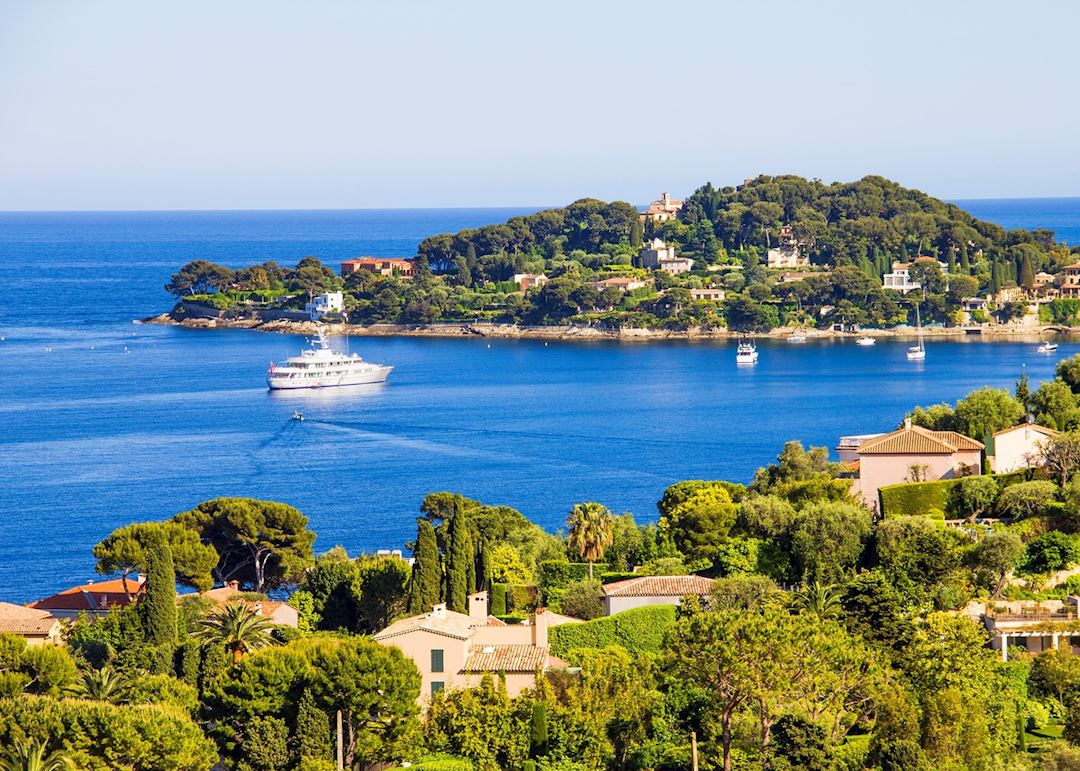 Start planning your trip to Saint-Jean-Cap-Ferrat