The warm, golden-stone streets of Arles were made famous by Vincent van Gogh who painted 200 or so works here. He was smitten by the town's understated allure, the life along the river banks and the bucolic surrounding countryside.

The town is set on the banks of the Rhône between Montpellier and Marseilles, and its laid-back pace, Roman ruins, modern art galleries and cafés make it a rewarding place to explore. 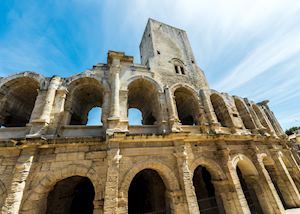 This monumental oval structure dates from about 90AD and had a capacity for about 21,000 spectators who came to see chariot races and battles between slaves, gladiators and wild animals. The arena comes alive again at Easter each year with the Feria d'Arles. During these festivities there are two bullfights a day — a tradition of Arles and the South of France — as well as live music, food fairs and celebrations all across the town. After the fall of the Roman Empire in the 5th century, the amphitheatre was converted into a fortress and four towers were added in the 6th century. At one point there were up to 200 houses inside.

Nearby, are the remains of a semi-circular Roman theatre dating from the end of the 1st century BC. Although the structure is only a shadow of its former self, much of its stone having been removed over the centuries to be used as construction materials, it’s still impressive. In summer you can attend a concert or play here in very atmospheric surroundings. More Roman remains lie just south of the town at the Alyscamps, a necropolis that was Arles' main burial ground for 1,500 years.

In 1888 Vincent van Gogh and Paul Gauguin came here together to paint. Van Gogh was particularly taken with Arles' pretty streets, honey-toned stone and rustic setting. While here he painted numerous works depicting the quiet streets (including ‘Café Terrace at Night’, the original subject of which can be seen on Place du Forum) and the wheat fields, sunflowers and olive trees around the town. 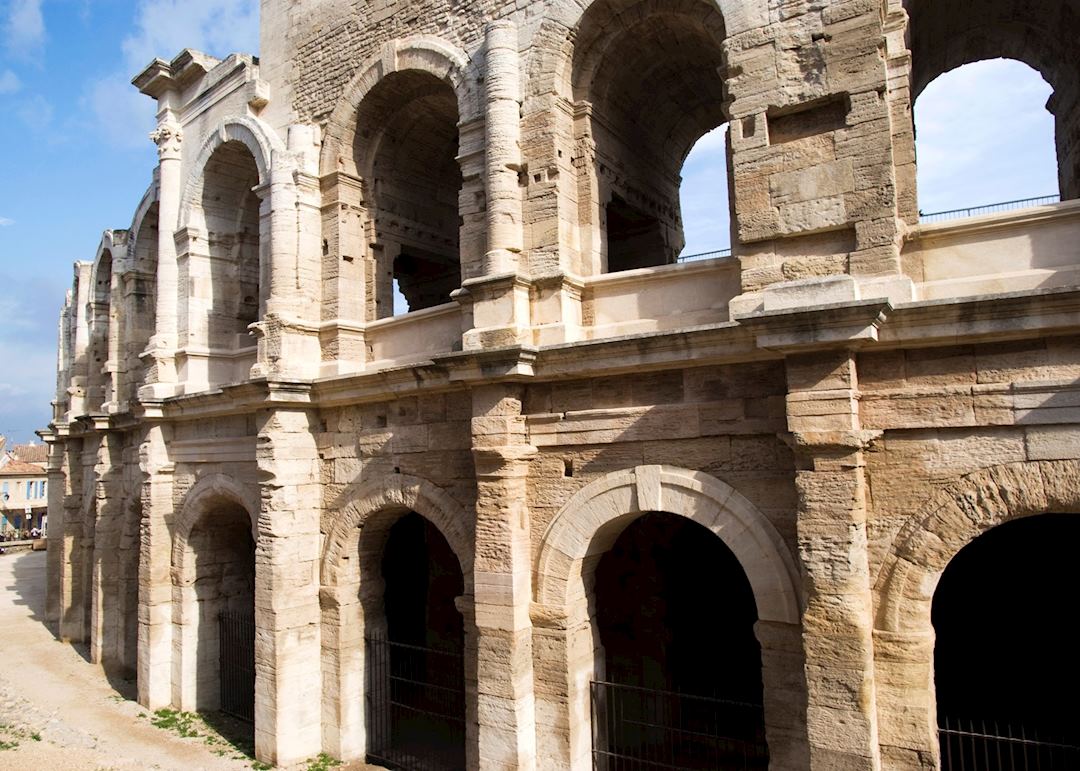 Start planning your trip to Arles