In 1442, the King of France ordered a siege of the castle and when it was recaptured he returned it to the Caumont family, its owners since 1368. New defences were added including a barbican, drawbridge and artillery tower, as well as new living quarters. In the 17th and 18th centuries the Caumonts were a powerful dynasty but they preferred to spend their time elsewhere and Castelnaud fell into disrepair. By the time of the French Revolution the fortress was abandoned and was later used as a stone quarry and as a shelter for Resistance fighters during World War II. 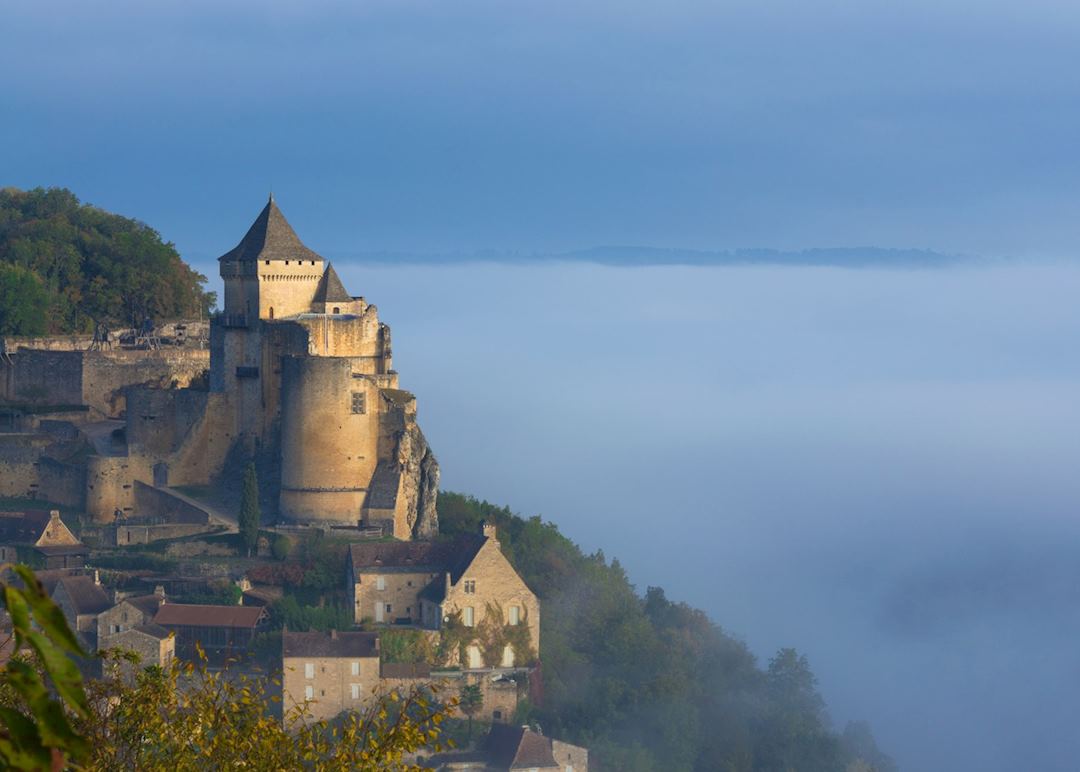