Cascading down a giant chalky hillside that juts out of the Vaucluse plateau east of Avignon, Gordes is a medieval village of narrow cobbled lanes and handsome stone houses (which local law dictates must be built from Provence stone).

At its heart is an 11th-century castle, surrounded by rows of houses reeling at skittish angles. Below its streets lies a subterranean world of hidden cellars. Such a picturesque village inevitably draws the crowds but our specialists know Gordes well and can help you experience it in an authentic way, avoiding the busiest times of day and directing you to locations that offer an insight into the medieval world in which the village thrived.

Gordes is often referred to as the 'Jewel of Provence' and the greatest joy in a visit is simply found in wandering its handsome streets. More thrilling, perhaps, is a visit to the cellars of the Saint-Firmain Palace, where an underground world of impressively large rooms, cisterns and olive oil mills linked by stone staircases exists. Back above ground, you can visit the village market on Tuesday mornings, when typical Provençal products are on sale. 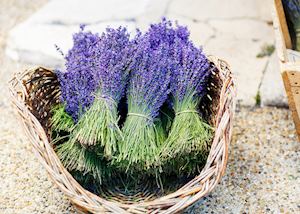 Surrounding the village, there are several places of interest to visit. Northwest of Gordes, a quintessential image of Provence unfolds with fields and fields of lavender enclosing a Romanesque abbey. The Abbaye Notre-Dame de Sénanque was founded in the 12th century and is still inhabited by a community of monks, who grow the lavender and keep honey bees.

The abbey buildings are remarkably unchanged, the graceful cloister and simple abbey church, dormitories and scriptorium typical of the austere Cistercian style. The lack of ornamentation was designed to avoid any type of distraction from the monks' rigid discipline.

Elsewhere, fields and fields of olive groves stretch to the horizon, the low trees rippling in neat rows across the hillsides. Olives have been cultivated here for about 2,500 years and the olive oil of Provence is prized as one of the best in the world. If you're interested, it's possible to visit an olive oil mill to see the traditional processes that go into producing the oil.

Just southwest of Gordes, you can also visit the traditional Village des Bories, a cluster of 30 stone huts built without mortar. The beehive-shaped huts with corbelled ceilings date from the 18th century, but look as if they come from prehistoric times.

The stones would have been collected from the surrounding fields as they were cleared for agriculture with the buildings used as shelters for animals or temporary dwellings. This particular cluster of buildings were more permanent in nature with houses, stables, barns, grain stores, a bakery and a silkworm factory on the site. 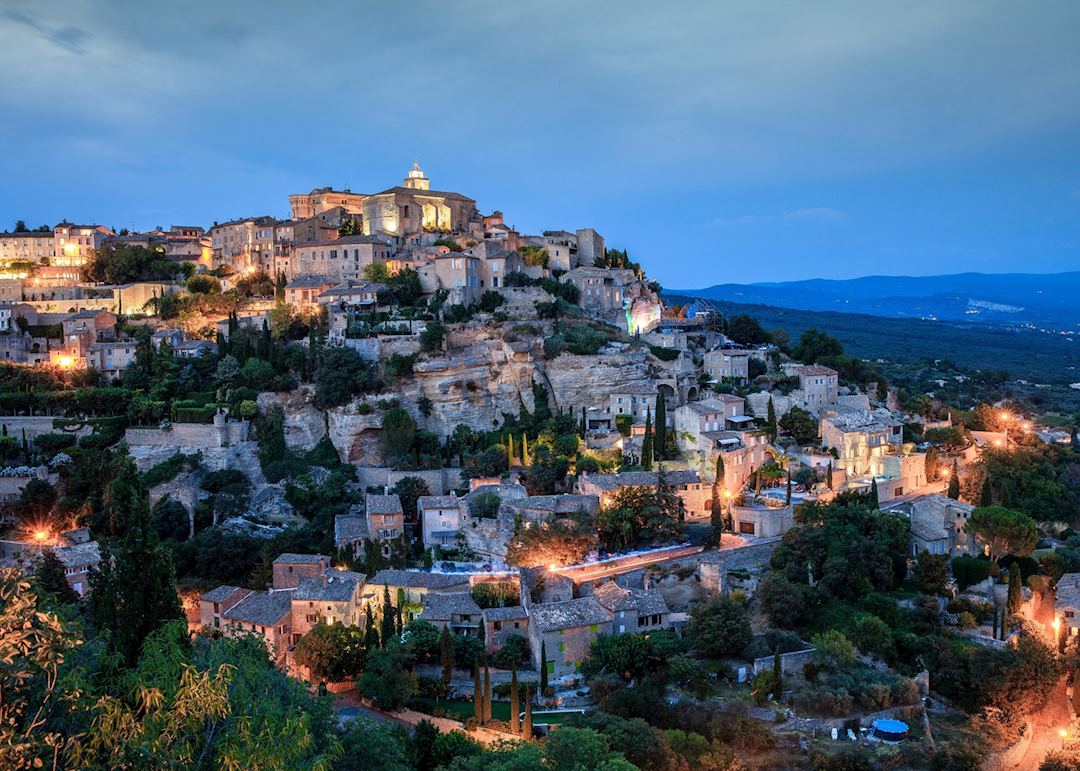 Start planning your trip to Gordes

We’ve selected a range of accommodation options for when you visit Gordes. Our choices usually come recommended for their character, facilities and service or location. Our specialists always aim to suggest properties that match your preferences.