Renowned as a hangout for wealthy celebrities, Saint-Tropez is a former fishing village where glittering yachts have replaced the trawlers and designer boutiques the local bakery. Despite its popularity and star-studded appeal, Saint-Tropez manages to retain much of its original charm with a network of tiny cobbled streets running through the old fishing quarter, now a fashionable shopping area, a sturdy citadel dominating the views and that special quality of light that attracted so many artists over the years.

Our France specialists visit regularly to seek out the best experiences and places to drink, dine and stay. They can guide you away from the crowds to discover a more authentic side of this French Riviera leading light.

To me, Saint-Tropez is all about having lunch at a seaside café while soaking up the glamour of the place: admiring the yachts moored offshore and watching chic people strolling by, carrying their bags from designer boutiques.

Things to see and do in Saint-Tropez

Overlooking the azure waters of the Mediterranean, Saint-Tropez was, for centuries, an unassuming fishing village. In the early 20th century, artists discovered the magical light and special qualities of the French Riviera and many flocked here, including Paul Signac and Henri Matisse.

But it was in the 1950s that Saint-Tropez hit the big time. Set and filmed in Saint-Tropez, Et Dieu Créa la Femme (And God Created Woman), a film starring a sizzling Brigitte Bardot, introduced the charms of Saint-Tropez to the world. Soon, the jet set followed and, with them, a whole new host of restaurants, bars and hotels that still entertain today. 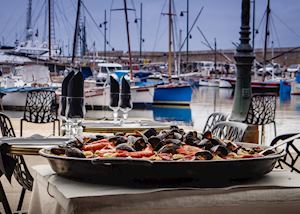 Saint-Tropez's old port is today lined with yachts rather than fishing boats, but beyond its quays lies La Ponche, the old fishing quarter. One of the most tranquil and atmospheric parts of town, its network of narrow cobbled lanes is lined with old buildings and tiny boutiques.

The bell tower of the 18th-century Baroque-style church Église de Saint-Tropez dominates the area. En route to it, you'll happen upon shops selling ceramics, leather shoes and fine linens, small galleries and many cafés and bars where you can sit and sip a pastis. It's also worth seeking out Place des Lices, where locals play pétanque (boules) and an open-air market sets up every Tuesday and Saturday.

Once the town's main defence against an attack from Spain, the Citadelle de Saint-Tropez sits on a hill beyond the fishing quarter and offers views over the town and out to sea. It was commissioned by Henry IV and built in 1602, changing what was an unassuming little fishing village into a major military stronghold.

It held this position until the early 20th century, but today is better known for its engaging maritime museum, which is set in the original dungeons. The exhibits trace the history of Saint-Tropez through the lives of the sailors and fishermen from here who sailed across the globe. From the citadel you can follow the coastal path along the shoreline to hidden bays and beaches outside the town. 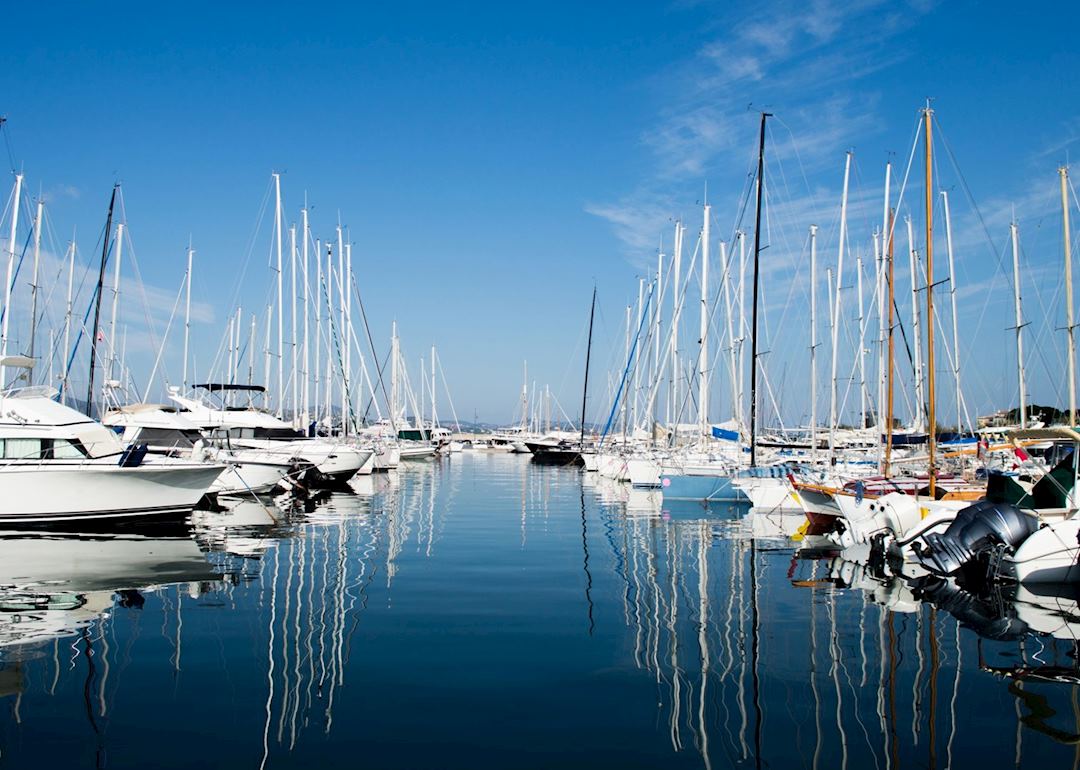 Start planning your trip to Saint-Tropez

We’ve selected a range of accommodation options for when you visit Saint-Tropez. Our choices usually come recommended for their character, facilities and service or location. Our specialists always aim to suggest properties that match your preferences.

Our specialists seek out authentic ways to get to know the places that could feature in your trip. These activities reflect some of the experiences they've most enjoyed while visiting Saint-Tropez, and which use the best local guides.