Although most people are more familiar with world-famous Lake Louise, its nearby cousin, Moraine Lake, is just as beautiful — but gets fewer visitors. 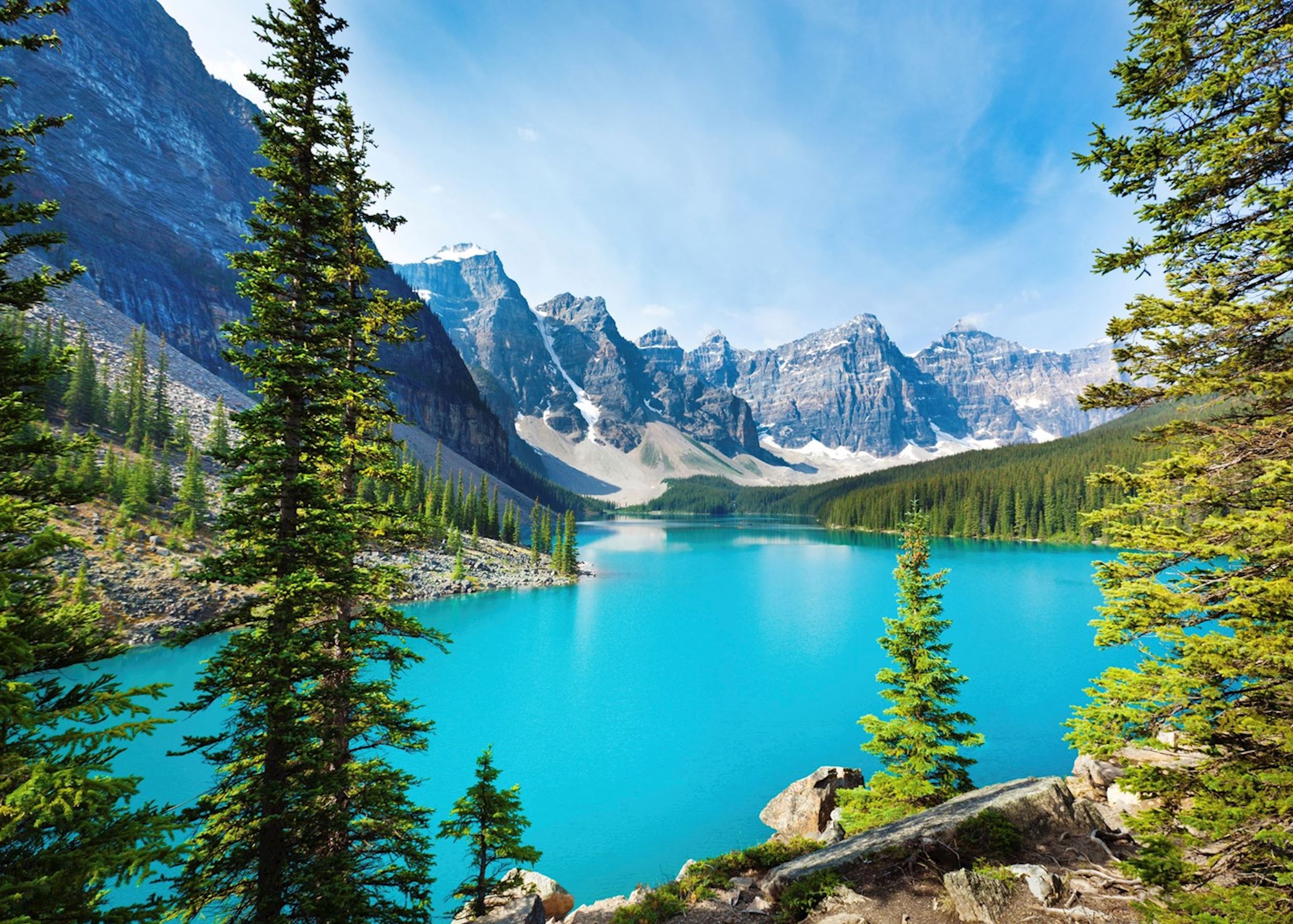 The lake lies within Banff National Park, just 14 km (9.3 miles) along a beautiful mountain road from the village of Lake Louise, nestled like a huge turquoise jewel in the Valley of the Ten Peaks at an elevation of 1,885 m (6,184 ft). The lake is glacier-fed, and reflects a beautiful and distinct shade of blue due to the refraction of light off the fine-grained 'rock flour' that is continually deposited by the glacial streams.

Moraine Lake is the perfect place for lovers of the great outdoors. The mountain scenery, mirrored in the still, glassy water, is simply spell-binding. Plus, the area has many walking trails: some routes are strenuous, others require less energy. The Rockpile Trail is a great short and gentle option that leads into the midst of this wonderful landscape, offering epic views. Breathe in lungfuls of purest chilled air and keep a look out for grizzly bears, mountain goats, chipmunks and marmots. 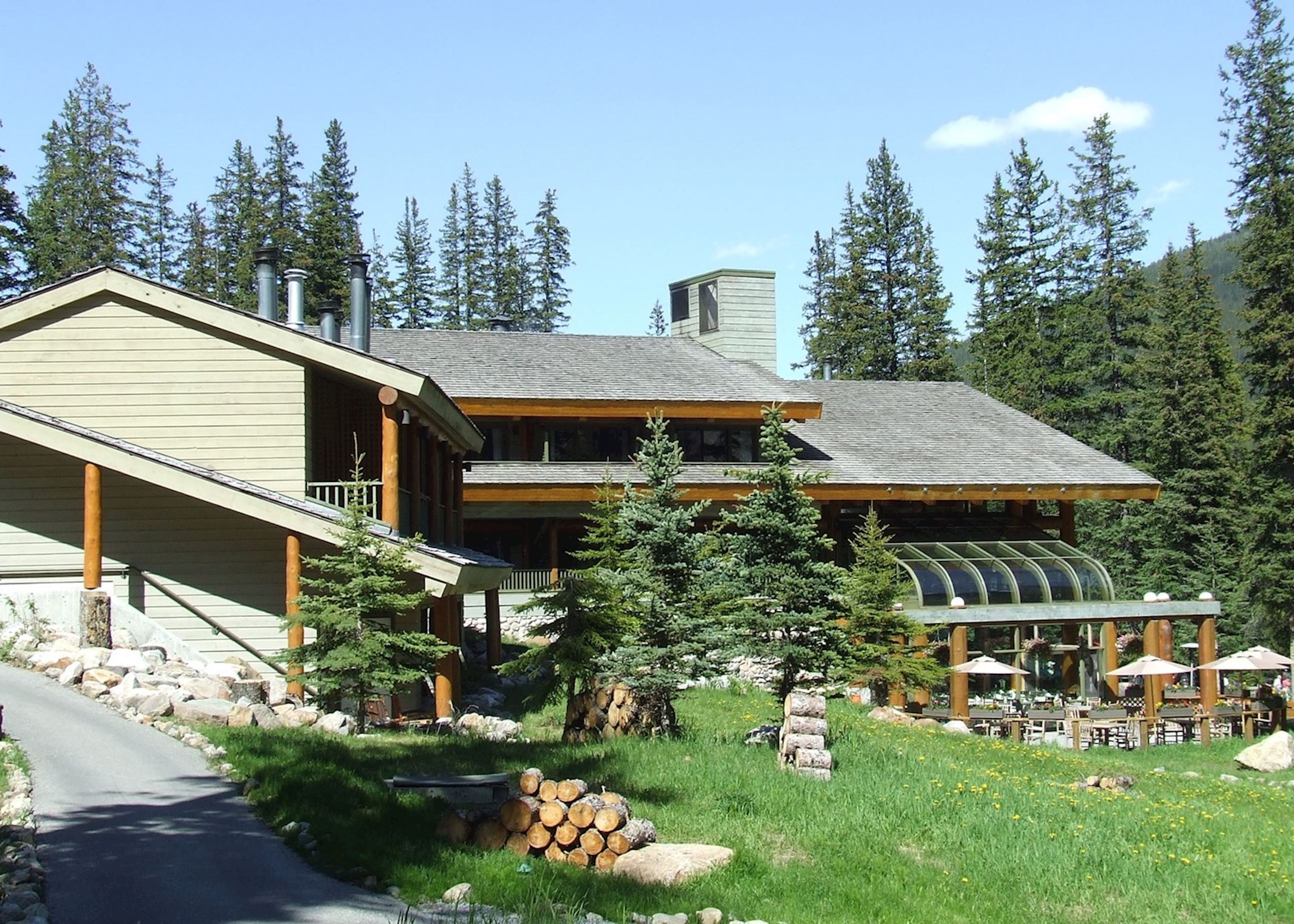 Moraine Lake Lodge basks at the water's edge, overlooked by Mount Temple — 3,549 m (11,643 ft) —, the third-highest mountain in Banff National Park. This lovely lodge offers simple but charming rooms, has an excellent restaurant, and rents canoes for paddles on the lake — so you can become part of this spectacular scene.