The Savuti Area is a rich game area in the Chobe National Park. To the north the winding Linyanti River gives way to Namibia.

There is mopane veld, the dry Savuti Channel and a number of spectacular and very busy waterholes. As you might expect with such diverse environments the game is both prolific and varied.

The entire area is superb for elephant but they are possibly at their most spectacular besides the waterholes. Huge breeding herds numbering hundreds can be heard trumpeting their way through the bush coming to drink. As the sun sets, watching elephant emerge from the water then trundle up the yellow plains to the forest in a cloud of dust is one of the great sights of Africa. 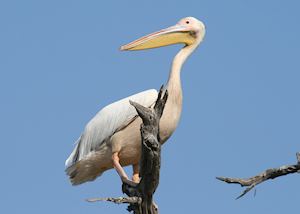 There are tall shady forests of jackalberry, leadwood, bird plum trees and knobthorn. Particularly large troops of baboon seem to frequent these areas, feeding in the trees, the sound of their crunching and barking echoing in the air.

Then, there are kudu, roan, sable, impala and buffalo. Warthog can be seen emerging from burrows in termite mounds early in the morning, francolins scuttle off the sandy roads and tiny bush babies can be seen leaping from tree to tree at night. 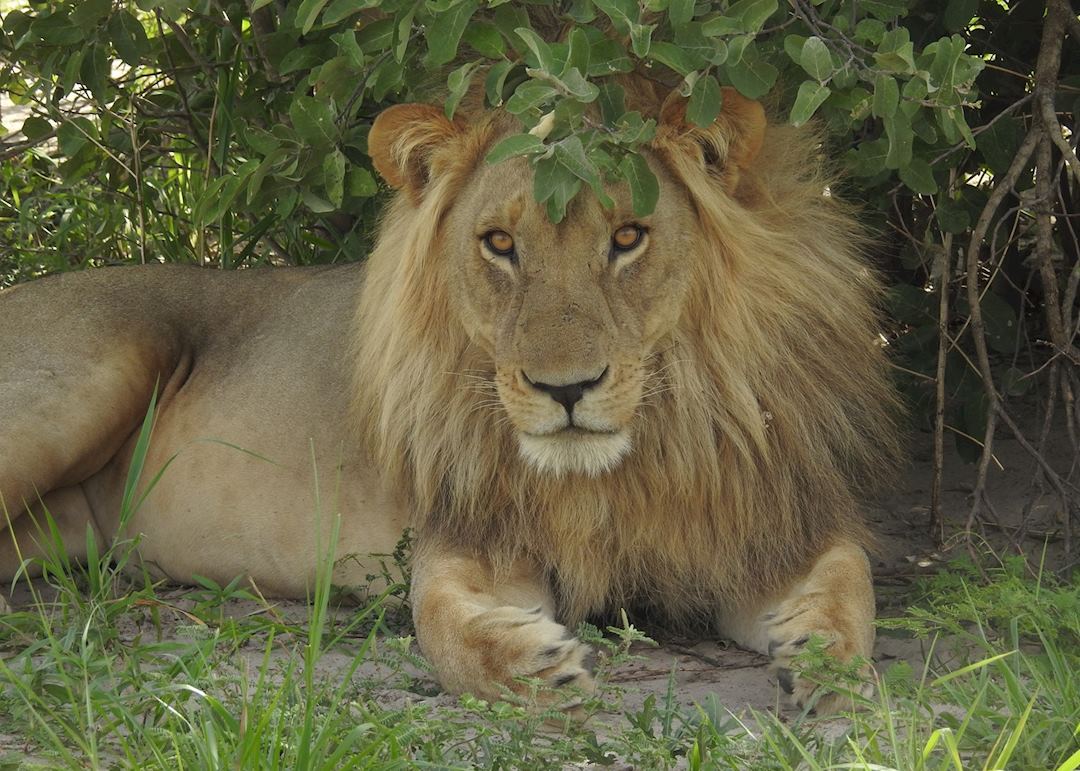 We’ve selected a range of accommodation options for when you visit Savuti Area. Our choices usually come recommended for their character, facilities and service or location. Our specialists always aim to suggest properties that match your preferences.