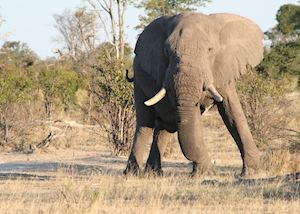 Although predominantly a dry land concession, when the floodwaters arrive in June mokoro trips become possible, allowing you to float through the channels of the Santantadibe River among swallow-tailed bee-eaters, giant kingfishers and waterlilies. 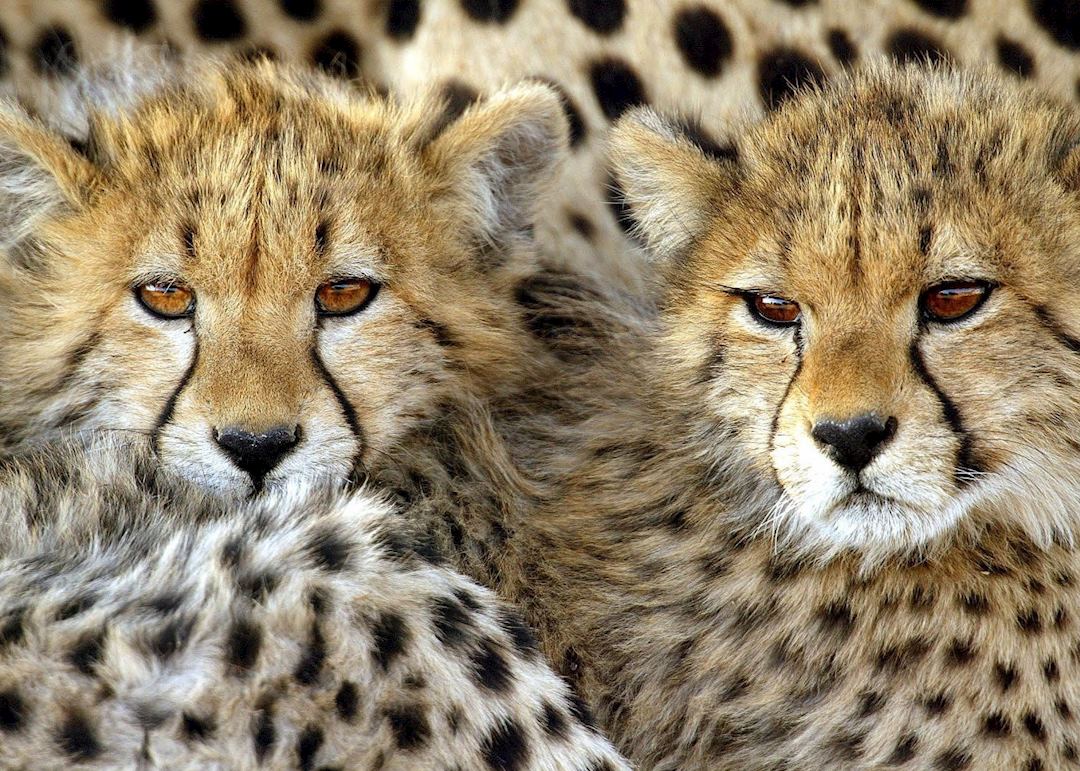