The famous Masai Mara National Reserve in Kenya daily plays host to life and death scenes as both predators and prey struggle for survival. One such cameo was recently played out near Governor's Camp and involved the unlikely tale of survival of a young lion cub.

In stunned silence we started to look in to all the surrounding bushes — and there she was, head poking out of a bush eyeing our car 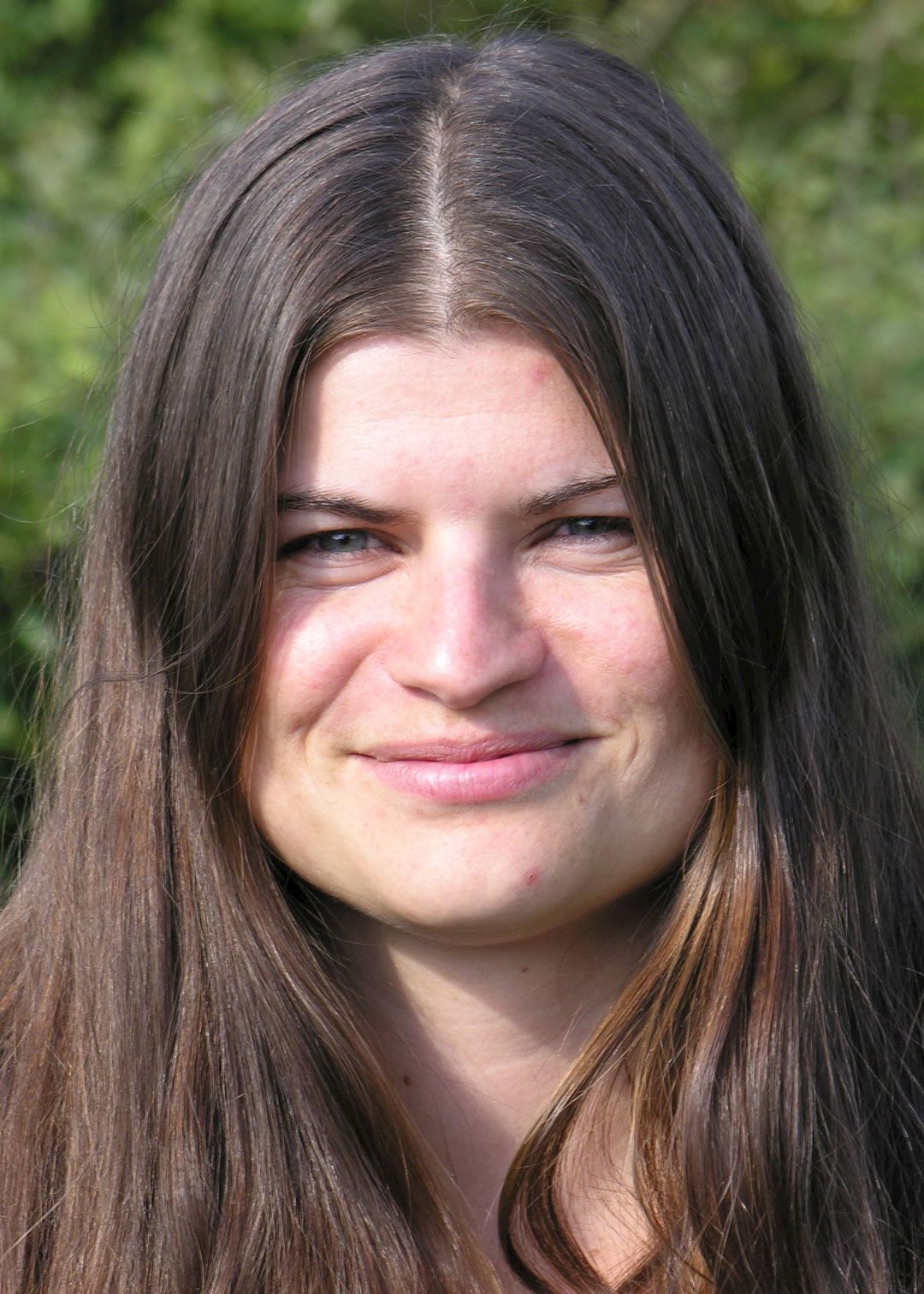 Kenya's Masai Mara is an unforgiving place so when a young lion cub got separated from its mother no one gave it much chance of survival. However over the next few days an amazing story unfurled which tested the resolve of both the little lion cub as well as some of the wildlife conservation groups who work within the country. Here the Web Marketing Manager at Governor's Camp, Ariana Grammaticas (pictured right), recounts an extraordinary tale of survival against the odds. Incidentally, Ariana worked in Audley's Africa team for several years before she moved back home to Kenya in 2009.

"The incident began when two lionesses, called Lippy and Sila from the Masai Mara's famous Marsh Pride, went hunting. Lippy and Sila brought down a hippo and together with Lippy’s three, three and a half month old cubs, began to feed on the kill. Shortly afterwards a group of lionesses from a neighbouring pride arrived on the scene and after an aggressive attack Lippy, Sila and cubs retreated from the kill. In the ensuing chaos one of the cubs, a young female took off in the opposite direction and became separated from Lippy, its mother. The two didn’t find each other and Lippy seemingly unconcerned moved away to another area of the Mara.

We had no sightings of the cub until two days later when our guides spotted the cub alone near to the hippo kill. We notified the Kenya Wildlife Service rangers and took them to the site early the next morning. The cub wasn’t seen for a few days and then our guides caught another sighting of it, this time the cub ran into some bushes. The following day our guides spotted the cub high up the branches of a nearby gardenia tree.

After on and off sightings and an astonishing nine days after it was first separated from its mother, we had another clear sighting. The Kenyan Wildlife Services were alerted and — assisted by a team from Governors Camp, the Anne Kent Taylor Wildlife Foundation team and the David Sheldrick Wildlife Foundation — they sprung into action. They managed to track down the cub, gather it up in a blanket and take it back to its two siblings into a small forest clearing near Governors Il Moran Camp (Lippy was away hunting). As soon as the rangers let her go she bolted off in to the bushes and hid both from the rescue team and the other cubs. The team waited until the sun was well and truly set but eventually decided that their presence wasn't going to be of any more help. Leaving the clearing they headed back to Governors Camp, hoping that by the time morning came the cubs would have found each other.

As soon as the sun was up the following morning we were off in search of the cubs and hopefully their mother. We returned to the spot we had left them the night before only to find it deserted. After plenty of searching in the surrounding bushes it became clear that the cubs had moved on, which meant that Lippy must have come to collect them. This was good news providing she had accepted the third cub.

A passing car told us he had just seen a lioness with two cubs at the northern edge of the marsh. Refusing to believe she had left her newly returned cub behind we headed straight to the spot they'd been seen, only to find Lippy and two cubs lying by the Mara River trying to get warm in the morning sun. In stunned silence we started to look in to all the surrounding bushes — and there she was, head poking out of a bush eyeing our car. As we watched she left the bush and went to sit with the rest of her newly rediscovered family, sharing an affectionate moment with each of her siblings on the way. It was such a relief to see her and everyone here is delighted that it's all worked out.

The next day mother Lippy and Sila left the cubs and crossed the Mara River (almost being eaten by a crocodile), and spent all day on the other side of the river. Again we held our breath. What had happened to the cubs and why had she abandoned them? We didn't see the cubs all day but Lippy and Sila must have crossed the Mara River again that night because the next morning they were back together with all three cubs.

In the following days the cub has settled back well into life among the rest of the pride. The fact that this cub survived nine days on its own in the wild is an astonishing story of survival. We think that it spent the nights safely hidden in the branches of the gardenia tree, and its days scavenging from the remains of the hippo kill. The Governors' Camp guides have chosen to call her "Akili" which means 'wise'. We hope her mother can keep her safe and sound for the sake of the future of the Mara lions.

Finally, I must offer a great deal of thanks to the Kenya Wildlife Service, the Anne Kent Taylor Foundation and the David Sheldrick Wildlife Trust, for their efforts to rescue this little lion cub."