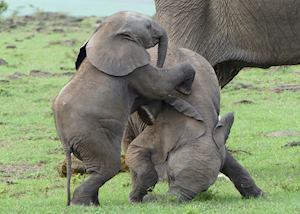 You might encounter a huge bull elephant looking for a female herd, twitchy herds of zebra, impala and Thomson’s and Grant’s gazelles keeping a look out for hidden predators, and, lounging in the shade, a pride of lion spanning various ages, from tufty-maned adolescent males to well-respected mothers and golden-spotted cubs. 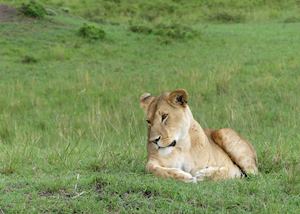 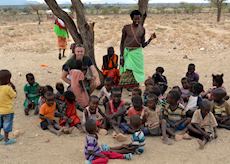