To the north of Mount Kenya, the Lewa Wildlife Conservancy stretches for over 45,000 acres. Its story begins with a man named Ian Craig, who took over the running of his parents' cattle farm in 1977.

Wildlife used to roam free on the farm, but in the seventies increased poaching threatened the existence of many animals. In 1983, due to the plight of the rhino which had all been killed when they wandered off the farm, a rhino sanctuary was made from 5,000 acres of the ranch. This then grew to 10,000 acres and then in 1995 the entire farm was turned into the Lewa Wildlife Conservancy. Eventually neighbouring land was also incorporated, including the Ngara Ndara forest to the south. 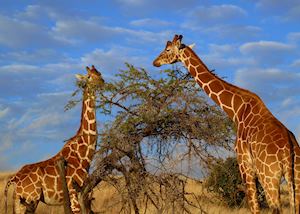 As the conservancy has grown, the amount of wildlife it supports has increased and now you can enjoy some rewarding game viewing here. Both Grévy's and common zebra can be found on the open grass plains alongside Grant's gazelle, buffalo, reticulated giraffe, beisa oryx, eland and impala. Black and white rhino are both found and predators are well represented with lion, cheetah, leopard and hyena. During the heat of the late morning many of these animals converge at the swamps to drink. Waterbuck are always nearby and large elephant herds are frequent visitors so sometimes it is possible to see hundreds of animals all in one spot. Finally, the lucky may spot the rare swamp-dwelling antelope, the sitatunga. 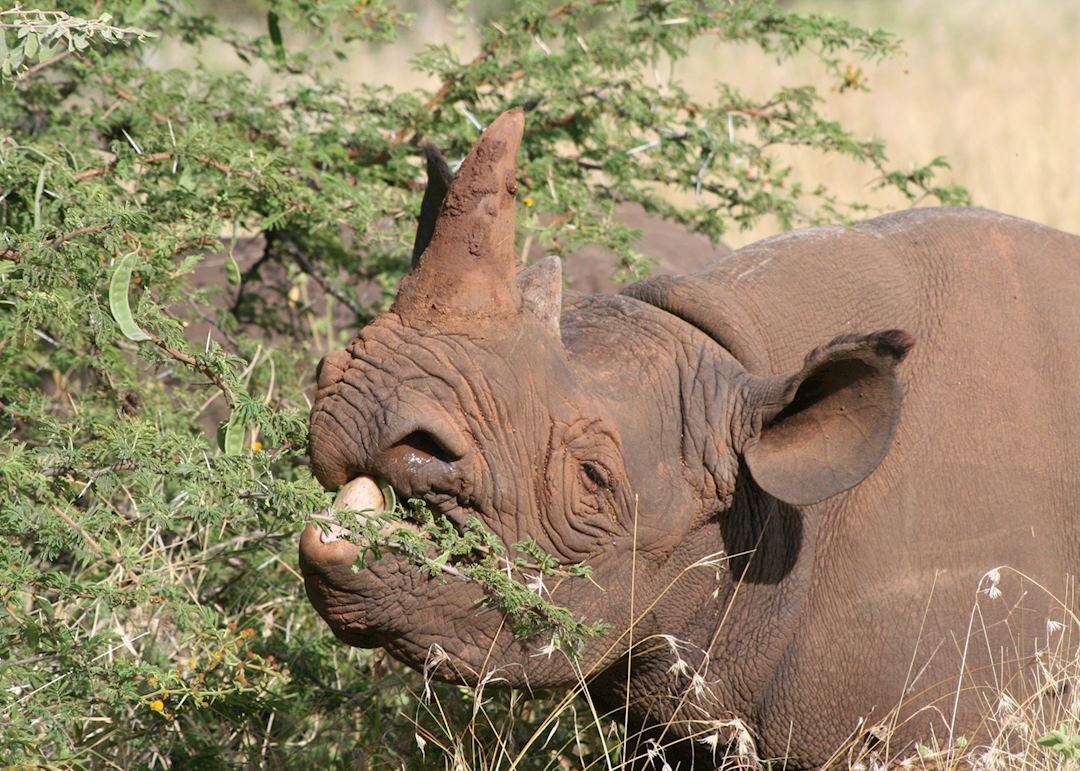 We’ve selected a range of accommodation options for when you visit Lewa Wilderness Conservancy. Our choices usually come recommended for their character, facilities and service or location. Our specialists always aim to suggest properties that match your preferences. 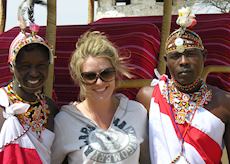